We all remember our elementary school days that were filled by the constant soundtrack of students sharpening their trusty yellow pencils in the classroom’s electric sharpener.

But, what works for an elementary school classroom isn’t always what works for an artist. It’s time to think more about your electric sharpener than you ever thought you would. Your colored pencils will thank you for it.

Yes, you can technically sharpen colored pencils with an electric sharpener. Technically, you can also paint your fingernails with a paint roller. But, just because something is technically possible doesn’t mean that it’s the best choice.

Sharpening your colored pencils in an electric sharpener is possible, but it’s not the best choice. Of course, if it’s the only choice you have, it will work. But, if you have a handheld sharpener you can use, that’s going to be a better option.

Take Procreate classes for free! Get a One Month Free Trial of Skillshare Premium!

Colored pencil cores are either wax-based or oil-based. They consist of a combination of pigments, binders, and additives that are a lot softer than what is found in graphite. Electric sharpeners can be too harsh for these fragile colored pencil cores.

The softness of your colored pencils will vary from brand to brand. That said, even the hardest colored pencil will be softer than a typical graphite pencil. 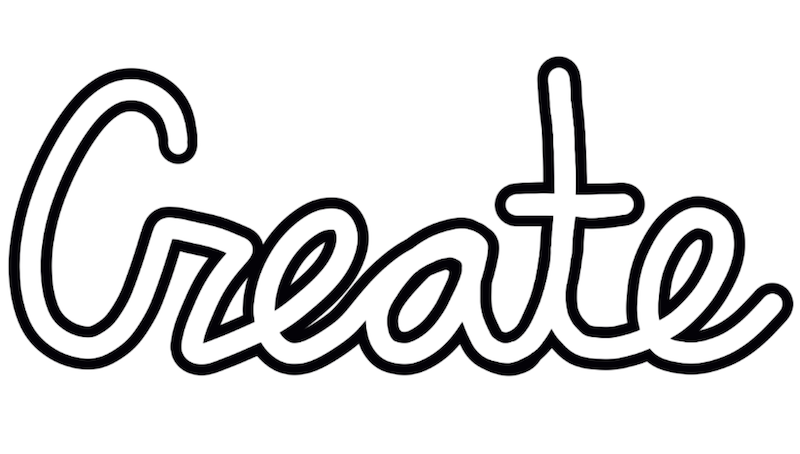 Graphite is made of carbon, which is one of the hardest materials out there. It can cut glass and steel, to give you an idea (source, source).

On the other hand, most colored pencils are wax-based. Similar to crayons, though not as soft. Wax isn’t very strong and would be a miserable choice for cutting glass or steel.

There are two things that could happen to your colored pencils when you use them with an electric sharpener:

1. The tips can break. This means you’ll have to fully resharpen your pencil all over again, which is a huge waste of your pencil. If this happens too many times, you’ll use up your pencil much faster than you would have otherwise and have to buy new pencils.

Colored pencils are really delicate, as we’ve talked about. If you break the tip, you’re not only losing out on that section of your colored pencil, you could be doing internal damage to it as well. If you want beautiful, vibrant colored pencils, it’s not great to break them all the time.

You want to avoid breaking your colored pencils as much as possible, which means that electric sharpeners aren’t a great idea.

Using a handheld sharpener lets you control the speed with which you sharpen your pencils and how much pressure you’re putting on them as you do so. It’s easier to stop as you go to make sure the lead is intact and you’re sharpening it the way you want to.

Colored Pencils Can Gunk Up Your Electric Pencil Sharpener

Once this happens, your electric sharpener may not work properly.

If you do plan to sharpen your colored pencils in an electric sharpener, it’s important to clean it regularly. You can do this by simply sharpening a few graphite pencils. As long as too much damage hasn’t already occured, this will flush out the build up and give you a clean sharpener to work with again.

Also make sure to clean out the shavings container on a regular basis so that it doesn’t get backed up and cause an issue with your sharpening. This is a good tip for electric sharpeners and handheld sharpeners alike.

Still, I wouldn’t suggest using an electric sharpener with your colored pencils. In general, handheld pencil sharpeners will be best.

Colored pencils can be expensive. You don’t want to eat away at them unnecessarily by breaking the tips or sharpening them too much. You want your colored pencils to last.

Handheld pencil sharpeners will allow you to be more gentle with your sharpening and give you a lot more control over how much you sharpen your colored pencils.

While you may not care as much about your cheaper colored pencils, handheld sharpeners are definitely the way to go for your more expensive and delicate colored pencils.

If you've been waiting to splurge on art products, today's the day! There are some great deals this Black Friday. I've been collecting them all month and can't wait to share them with you. Here are...

Continue Reading
link to How Long Does it Take to Learn Embroidery?

Adventures with Art is owned and operated by DCF Media LLC. This site is a participant in the Amazon Services LLC Associates Program, an affiliate advertising program designed to provide a means for sites to earn advertising fees by advertising and linking to Amazon.com. We are compensated for referring traffic and business to Amazon and other companies linked to on this site. Please read the affiliate policy for more details.